In a galaxy far, far away..

A few somewhat more sophisticated form of apes were virtually acting like other mythical creatures and beings on the "interweb" when groups of them started to form and alliances were forged. One group of alliances by the name of RL/Cerberus had been up for many nights crying themselves to sleep over another group's atrocities towards them for many "ages". This group goes by FFLOP/GLD. They decided that in order to protect what they believe in, they must make a stand and strike before they were systematically manipulated and conquered. Then there was war..

I was forced to write this for some god awful reason but basically RL/Cerberus declared war on FFLOP/GLD yesterday. You know the reasons and there are no terms for surrender at the current time, please check back at a later date.

Lol nerd, no one uses the forum anymore.
Top 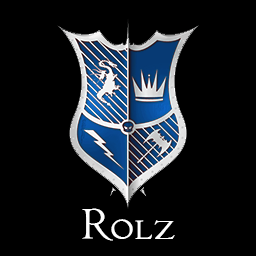 so.....is anyone winning? I see sentry ranks are falling.
Top

uhm, is this war still going on?
Top

bloodpirate wrote: ↑
1 month ago
uhm, is this war still going on?

Depends. If you look at the BF, it is actually 2 big rouges vs Cerb/RL
Top

uhm .. maybe only one rogue left .. the other thought he could war all koc and sold.
Top